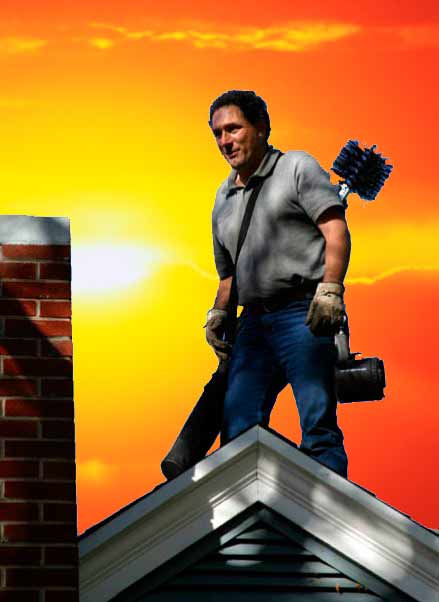 Why You Should Hire A Chimney Sweep Now: Instead Of Waiting Until Autumn

It makes CS-KEEP-YOU-CHIMNEY-CHECKED-NOWgood sense and cents to have flues and venting systems attended to well ahead of the burn season. Some considerations:

Your chimney should be swept before moisture mixing with soot and creosote form sulfuric and hydrochloric acids that eat into the chimney structure. Chlorine from household cleaning compounds may be in combustion air rising up the chimney. Sulfur is in soot deposits from a coal fire. 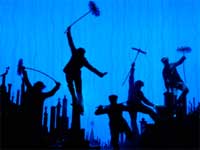 At one-time Dick Van Dyke’s character Bert might have been pretty close to the chimney sweeps in the early part of the 1900’s. In the late 1970’s that all started to change. Today’s North American chimney sweeps are actually chimney technicians with high-tech chimney cleaning and inspection equipment. 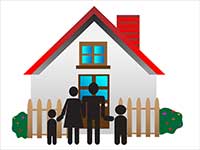 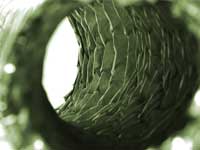 The Chimney Safety Institute of America cautions the public that there’s a growing fire and carbon monoxide poisoning danger that could result in unnecessary deaths, injuries or property damage – the obstruction or improper venting of clothes dryer exhaust ducts. 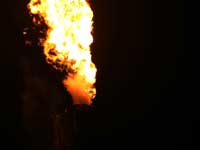 Chimney fires don’t have to happen! Keep the Fire You Want .. from Starting One You Don’t. Read our safety tips to avoid chimney fires, and what to do if you have one.